Your Parks and Recreation Staff 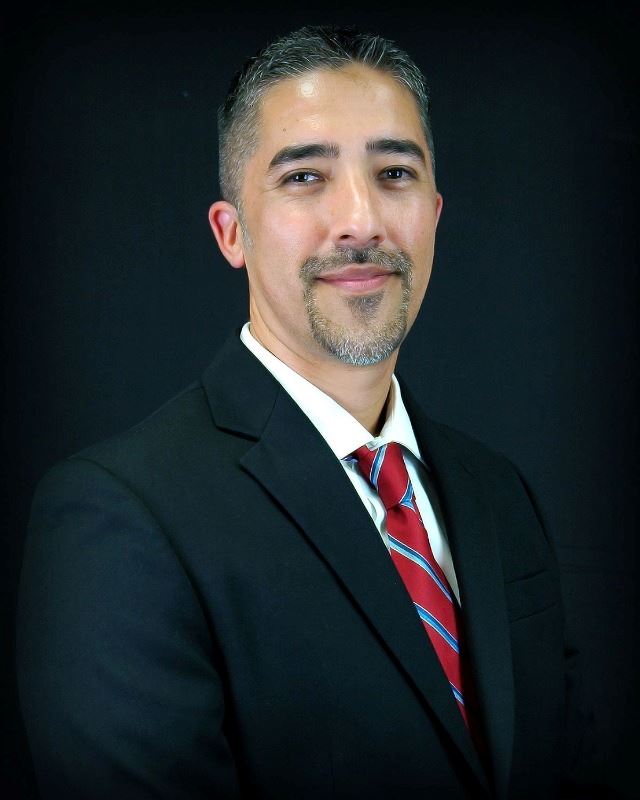 Jason Alfaro joined the City of Victoria on May 26, 2020, and brings 17 years of experience in parks and recreation, capital improvement projects, master planning, and day-to-day operations of parks systems.

Alfaro oversaw the implementation of the City of Kingsville’s parks master plan when he was director of Parks and Recreation there. Prior to that, he held various roles with the City of Bastrop, starting in maintenance before being promoted to parks foreman and then superintendent of Parks and Recreation/Building Maintenance. During his time with the City of Bastrop, Alfaro participated in the development of two separate parks master plans.

Jaymie Ring is a Victoria native and started working for Parks and Recreation on December 4th, 2015. She was hired on as a Recreation Coordinator and was soon promoted to Recreation Services Manager. The majority of her career with the city has been focused on building athletic leagues, overseeing the management of ballfield rentals, promoting sports tourism, coordinating logistics for special events, and programming recreation events. She loves what she does and hopes you join us in the fun!

Gabby Anglin, originally from Illinois, joined the Parks and Recreation team starting in January of 2019. She was brought on as a Recreation Coordinator to help grow and develop the recreational activities throughout the City. Gabby is also in charge of Special Event rentals, Riverside Campout, Street Dances, Christmas on the Square, the Christmas Parade, and many more city events throughout the year. Gabby graduated from Ball State University in December of 2018 with a Bachelor’s Degree in Sports Administration.  She is beyond excited to be working for the City of Victoria and is extremely pumped to have all of you experience the adventure right alongside her!

Brittany Dworaczyk joined the Parks and Recreation Department in July of 2019. She attended Texas A&M University and graduated in May of 2018 with her Bachelor’s Degree in Agricultural Leadership & Development. She was hired on as a Recreation Coordinator in order to help grow and develop sports leagues for the city. Sports she is responsible for include: Adult Slow Pitch, Adult Kickball, Youth Baseball, and Youth Fast Pitch. She is also responsible for field rentals and tournament bookings. Brittany is excited to bring her passion for sports to the City of Victoria!

Alex Moore, originally from Indiana, joined the Parks and Recreation department in January of 2020. He attended Ball State University, located in Muncie, Indiana, and graduated in December of 2018 with his Bachelor’s Degree in Sports Administration. He was hired on as a Recreation Coordinator in order to help grow and develop sports leagues for the city. Sports he is responsible for include: Cornhole, Washers, Disc Golf, Sand Volleyball, Soccer, and Flag Football. He is also responsible for creating new leagues and opportunities for the city as well! Alex is super excited to be here in Victoria and help provide fun opportunities to get involved in the community! 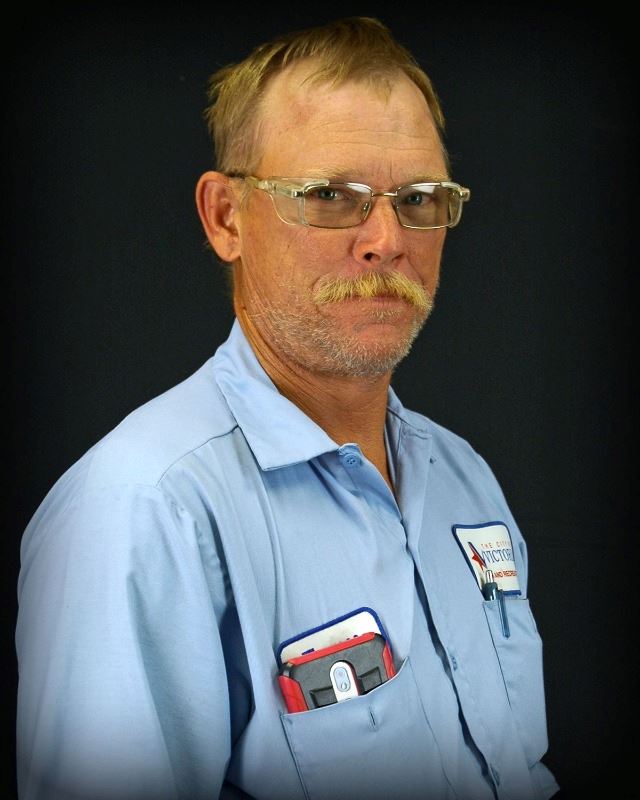 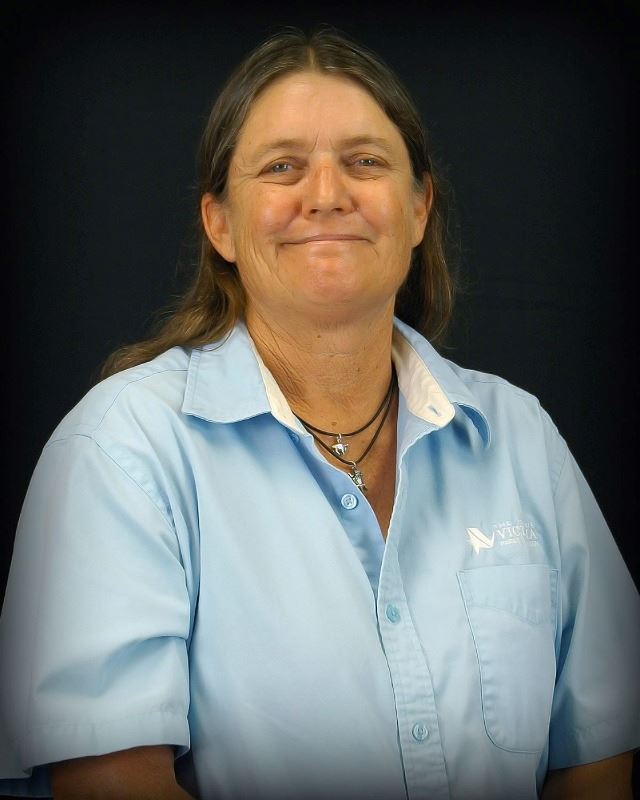